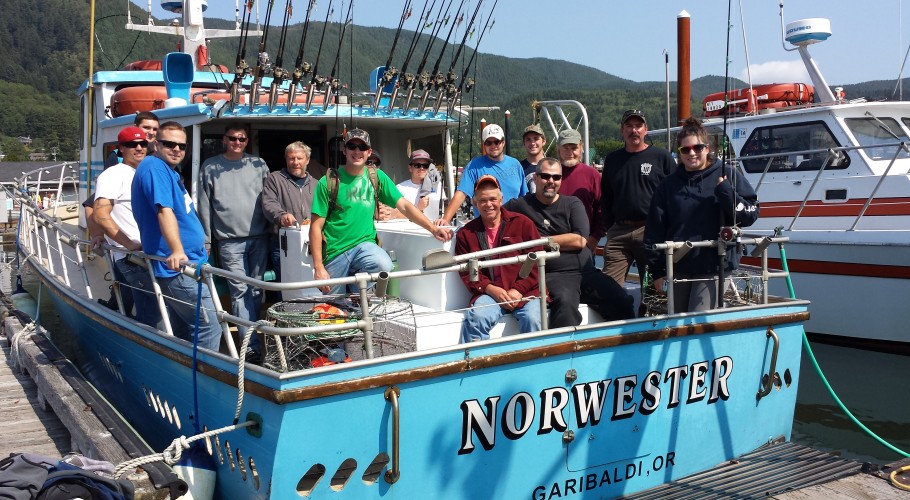 From system retrofits to refrigerant containment, there’s no disputing that commercial HVAC is in Reitmeier’s blood. But as it turns out, that’s not the only skill we possess – as demonstrated in our recent team event.

Reitmeier took to the seas last month, as we embarked on our annual company Salmon Derby! 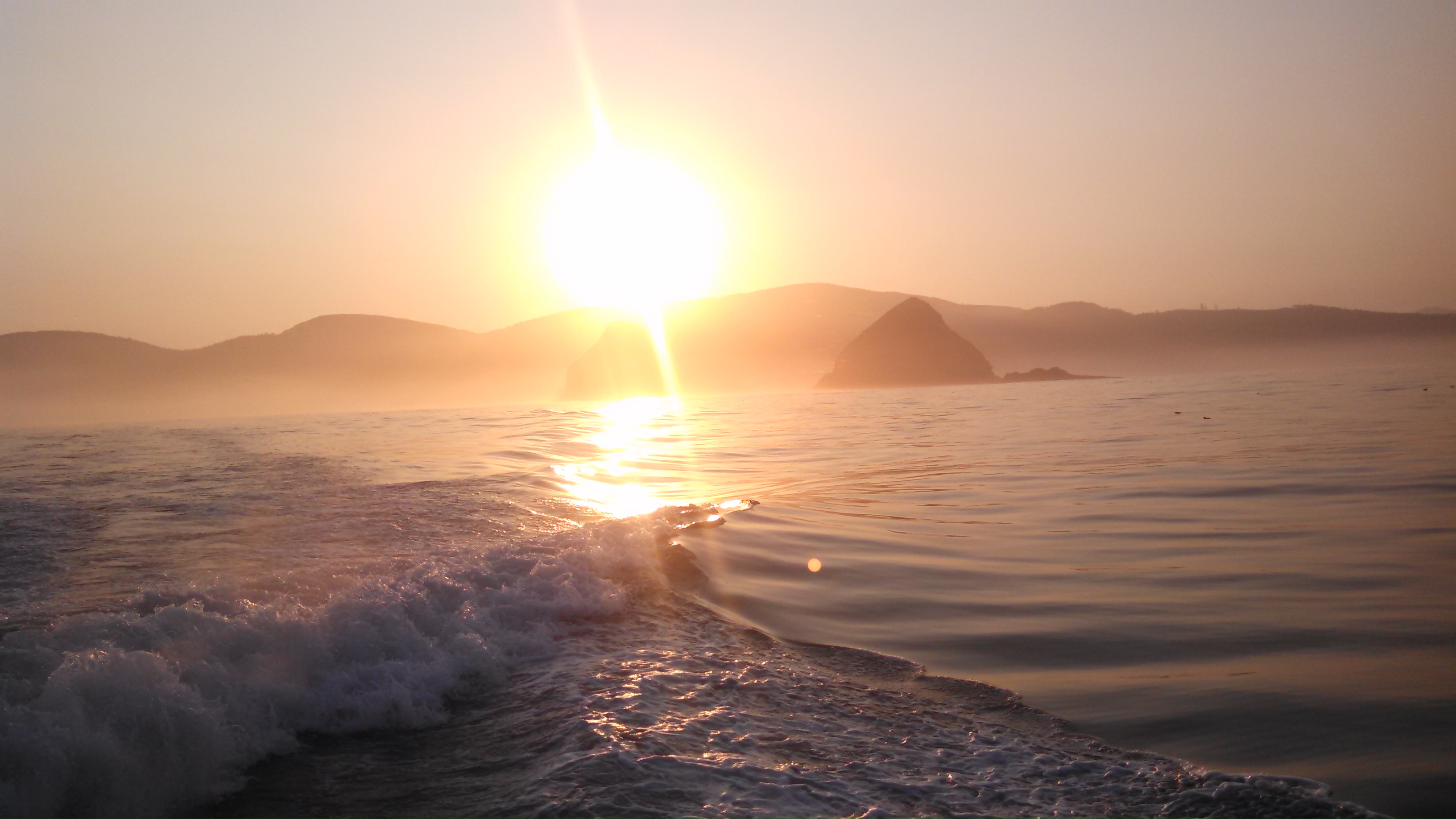 We departed the office at 4:00 am to arrive in Garibaldi for a 6:00 am departure. After learning the basics, we got right to work (some exhibiting more skill than others). It took some getting used to, but before long we were all master fishermen. This also proved to be a learning experience for some of our party, as Nate and Wyatt learned some valuable lessons about the difference between males and females…

The air was crisp and cool, and the fish were plenty. We spent the day reeling in bottom fish and pulling up crab pots, and are proud to announce that every member of our party caught a fish. And the success didn’t stop there – the millennials on our team were responsible for pulling up the crab pots, which yielded an amazing 37 crabs. 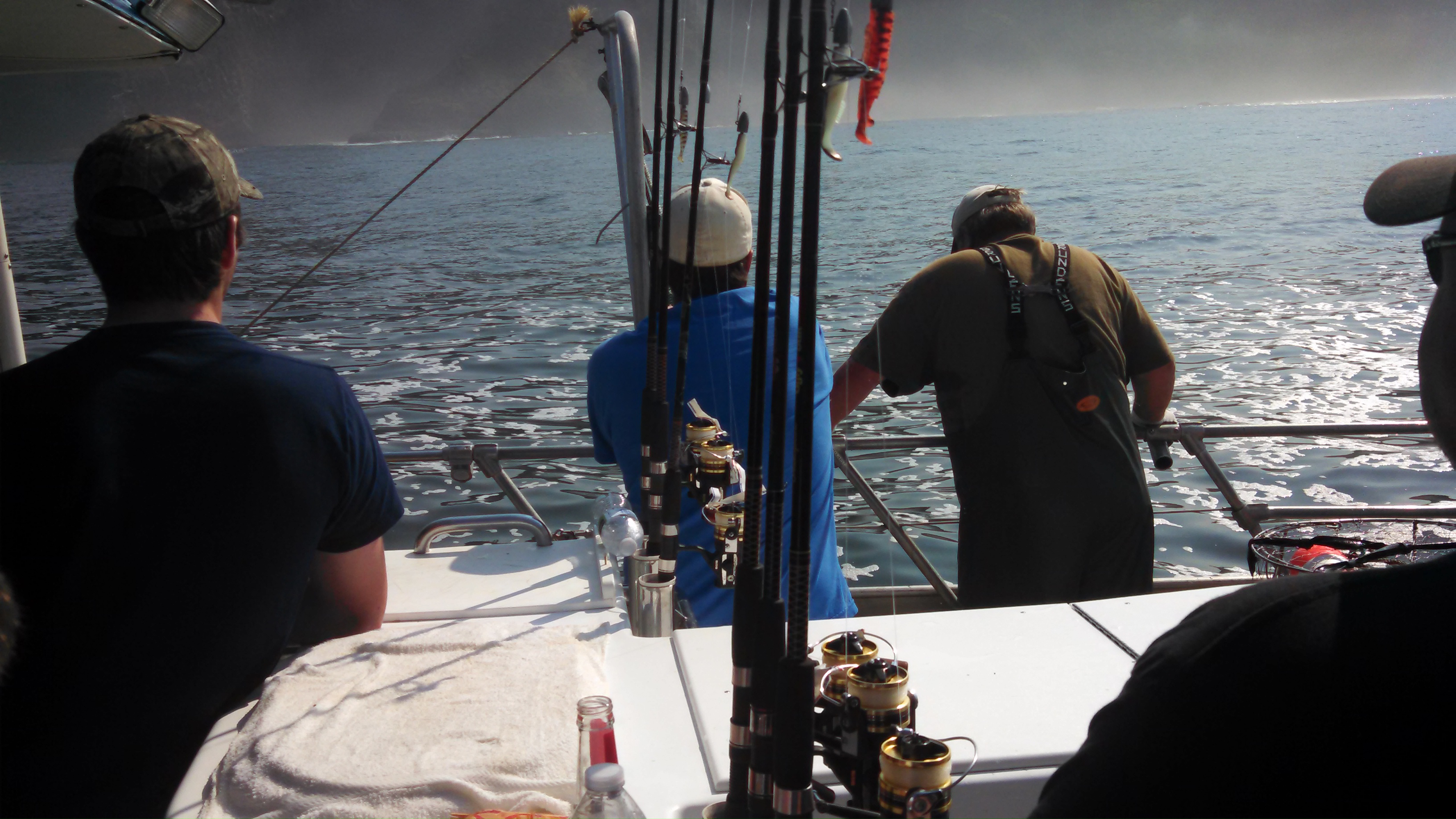 The entire Reitmeier team deserves recognition for their sportsmanship on the water – but there were some impressive achievements that did not go unnoticed.

Upon return Robyn met us at the dock with camouflage, Reitmeier-branded tackle boxes, Ninkasi and gift cards – to be distributed for exemplary efforts on the water.

We were even able to share our success with some of our clients, since Dick embarked on a fish delivery run the following Monday.

Thank you to everyone who participated in the event, and we’ll see you at next year’s Salmon Derby!